Be sure to join both the BB Dems and the Troy Democratic Club at the BLOOMFIELD TOWNSHIP Public Library (lower level) in BLOOMFIELD HILLS at 1099 Lone Pine Rd. for our next meeting on on Thursday, January 9th at 7:00pm. 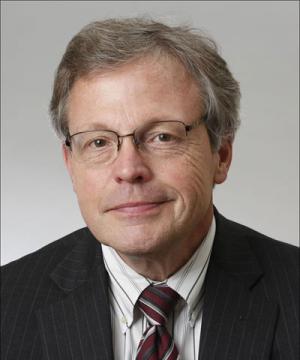 A Detroit native, Jack recognized that he wanted to become a journalist during his graduate studies at the University of Michigan. (He had previously set out to be a historian.) Now, he boasts thirty years of eclectic journalism experience. Jack has worked as a foreign correspondent and executive national editor of The Detroit News, and he has written for many national and regional publications, including Vanity Fair, Esquire, The New York Times, The Washington Post, The Boston Globe, and The Oakland Press.

Currently, he is a professor of journalism at Wayne State University and a contributing editor and columnist for The Metro Times, The Traverse-City Record Eagle, and The Toledo Blade...in addition to his work at Michigan Radio.

Throughout his years of journalism experience, his favorite memories are of interviewing Gerald Ford about Watergate in 1995 and winning a national Emmy for a documentary about Jack Kevorkian in 1994.

On a personal note, Jack stopped watching TV -- except for documentaries -- when Mr. Ed was canceled.

Casandra Ulbrich at the Blfld. Twp. Public Library - Tomorrow, 10:00am 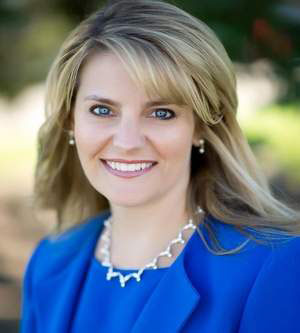 Casandra Ulbrich, Ph.D., vice-president of the Michigan Board of Education, will speak on education issues at the Bloomfield Township Library on Saturday, November 16, at 10am.

Be sure to join us at the Congregational Church of Birmingham, 1000 Cranbrook Road near Woodward in Bloomfield Hills for our next meeting on on Wednesday, September 11th at 7:30pm.

Two speakers will discuss current issues for members of the Birmingham-Bloomfield Democratic Club when they meet at 7:30 p.m. Wednesday, May 8. The group meets at the Congregational Church of Birmingham, 1000 Cranbrook Road near Woodward in Bloomfield Hills. 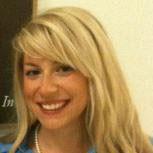 The Birmingham-Bloomfield Democratic Club will host Ms. Arielle Woronoff, Health Advisor to Congressman Sander Levin in his Washington DC Office. Congressman Levin has been a long term advocate of progressive health policy and is supported in his efforts by extraordinary staff. We are fortunate to have Ms. Arielle Woronoff, Health Advisor on the Congressman's Washington D. C. staff  as our guest speaker on Wednesday, March 13, 2013. The meeting begins at 7:30 p.m. and is held at the Congregational Church of Birmingham, 1000 Cranbrook Road, Bloomfield Hills. Enter the church parking lot via the first left turn on Cranbrook, west of Woodward.

Be sure to join us at the Congregational Church of Birmingham, 1000 Cranbrook Road near Woodward in Bloomfield Hills for our next meeting on on Wednesday, October 10th at 7:30pm.

Our guest speaker this month will be Michigan Democratic Party Chair Mark Brewer, who will be speaking about the devastating "Right to Work (for less)" legislation that Gov. Snyder recently signed into law and the urgent need for Michigan Democrats to take back Lansing.

Invite you to join them for brunch with their Special Guest

Bridget Mary McCormack, a law professor at U of M, is running for the Michigan State Supreme Court. She also just happens to be the sister of *Mary* McCormack, who just happened to play Deputy NSA Kate Harper on The West Wing for several seasons.

Be sure to join us at the Congregational Church of Birmingham, 1000 Cranbrook Road near Woodward in Bloomfield Hills for our next meeting on on Wednesday, October 10th at 7:30pm.