CONGRATULATIONS to our Primary Winners!

CONGRATULATIONS to all of yesterday's Michigan Democratic Primary winners in the Birmingham-Bloomfield area!

THANK YOU to the other great Democrats who ran hard-fought campaigns, including a special shout-out to BB Dems board member Nicole Bedi, who paved the way for us to turn Mitt Romney's hometown blue for the first time in history!

Now it's time to come together and turn Birmingham-Bloomfield Blue, along with the rest of Oakland County, the rest of Michigan and the rest of the United States!

NOTE EARLIER STARTING TIME .
WE WILL BE STARTING *PROMPTLY* AT 6:30PM!

Strongly advise that you arrive early!

Please join the BB Dems on Monday, July 16th from 6:30pm-8:30pm at the
Bloomfield Township Public Library, 1099 Lone Pine Road
as we welcome a bevy of school board candidates to speak!

Candidates for Michigan State University Board of Trustees expected to appear include: 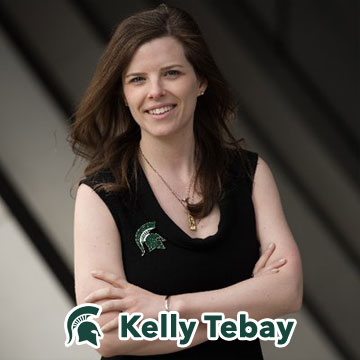 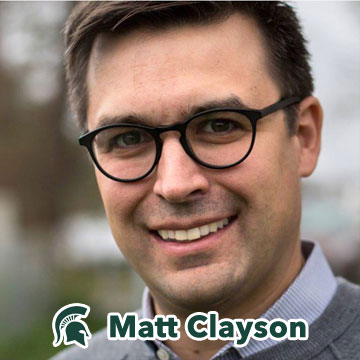 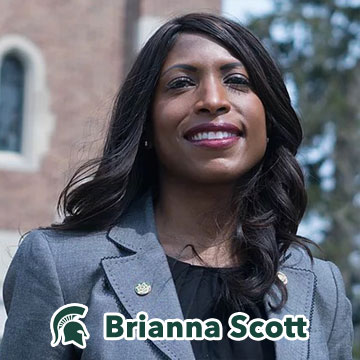 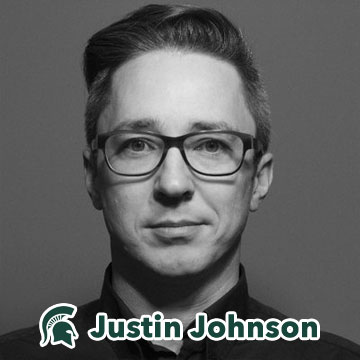 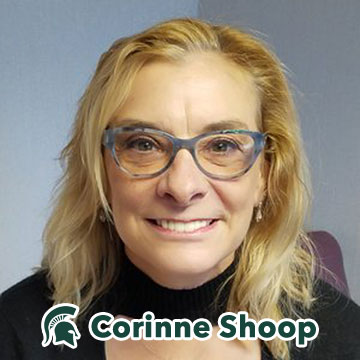 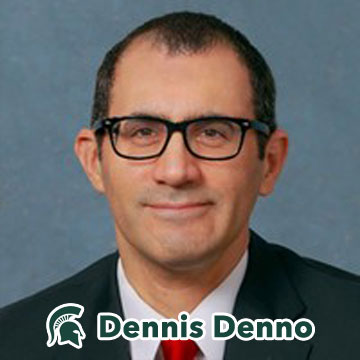 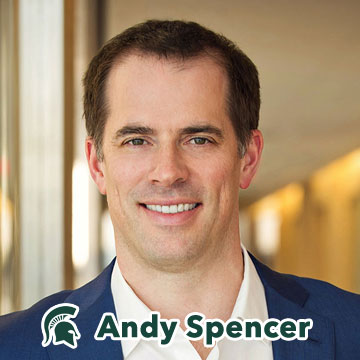 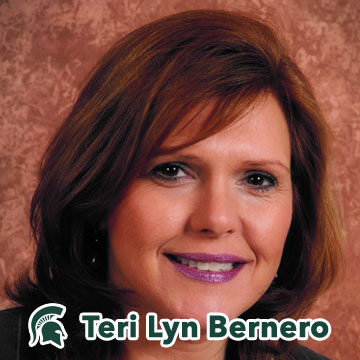 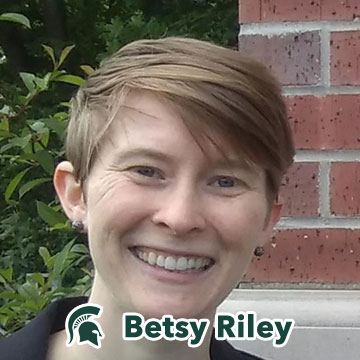 Candidates for the University of Michigan Board of Regents expected to appear include: 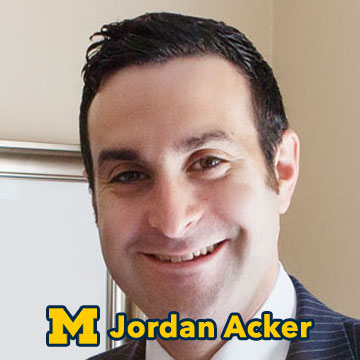 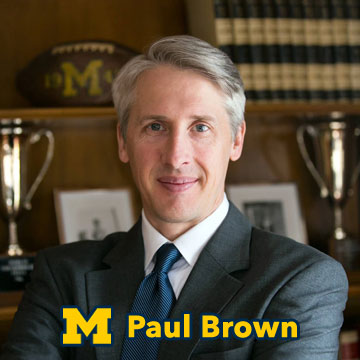 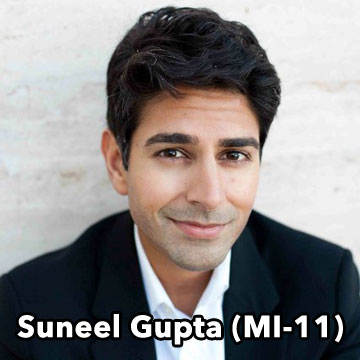 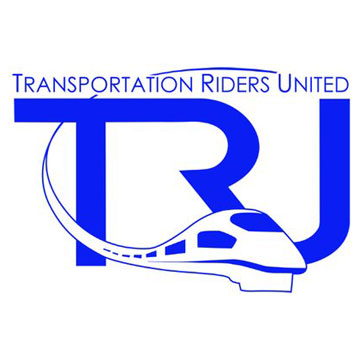 Sponsored by the 9th District Democratic Party and Indivisible Fighting #9

Candidates expected to attend include:

The forum is designed to provide voters with information on where candidates stand with regards to solutions to the existential threat of climate disruption. Citizens' Climate Lobby(CCL) is focused on passage of a Carbon Fee and Dividend bill. This is the solution economists and climate scientists alike say is the "best first step" to preventing the worst impacts of a changing climate. This market based approach will drastically reduce CO2 emissions, create jobs and support small businesses and
families- all without growing government.

Citizens' Climate Lobby builds political will for a livable world by empowering individuals to exercise their personal, political power. Chapters establish relationships with their Members of Congress by meeting with them & their staff in district as well as in DC communicating respectfully and forging bonds based on discovered shared values. CCL is expressly nonpartisan and provides informational resources to elected officials regardless of political party or affiliation. 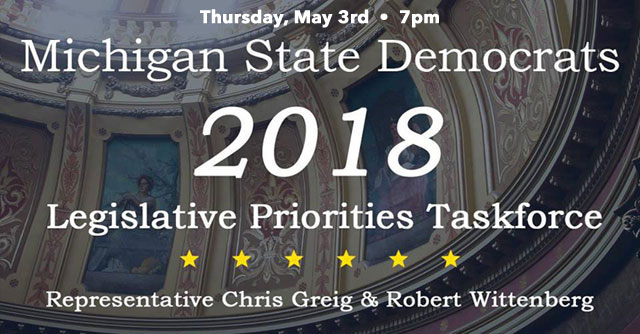 Please join us for the free event hosted by the Birmingham-Bloomfield Dems, Fems for Dems and the Michigan Democratic Party for a task force meeting with Democratic Floor Leader Christine Greig and Representative Robert Wittenberg to discuss and engage with public input on Democratic priorities and platform for 2018, and to strategize for the coming months.

We will discuss Roads, Health Care, Education, Jobs and other problems facing our state and we want to hear from you!

If we learned anything from the last year, it's that so much is possible when people become active citizens and work together. Your dedication to promoting progressive values is critically important as we move forward!

May Meeting: Thursday, May 19th at the Bloomfield Township Public Library 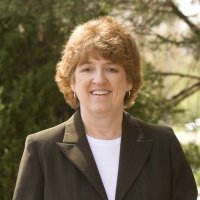 Please join the Birmingham-Bloomfield Democratic Club at our next meeting, on Thursday, May 19th at 7:00pm at the Bloomfield Township Public Library, 1099 Lone Pine Road off of Telegraph.

Our guest speaker this month will be Marie Donigan, Transit Projects Coordinator for the Harriet Tubman Center:

The next meeting of the Birmingham-Bloomfield Democratic Club will be on Thursday, March 10th at 7:00pm. We'll be meeting at the Baldwin Public Library located at 300 W. Merrill St. in Brimingham. 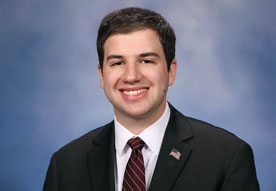 Issues being discussed by the Michigan State Legislature will be reviewed by Representative Jeremy Moss when he speaks at 6:45 p.m.  Wednesday, January 13 to the Birmingham-Bloomfield Democratic Party. The meeting will be at Groves High School in Beverly Hills.

Moss is the 35th Michigan House Representative for Beverly Hills, Bingham Farms, Franklin and Southfield.  He will discuss his efforts toward nonpartisan redistricting and expanding the Freedom of Information Act to include the Michgan legislature and the governor’s office. He also will discuss the 2016 election and the Blueprint for state families.

He tells voters, "You deserve fair and competitive elections.  Polls have shown that most voters want politics taken out of the redistricting process."   He advocates a  Blueprint for Michigan’s Families, which  targets the rising costs of raising a family and paying for college.

Further information is available by phoning Matthew Lund, president of the Birmingham-Bloomfield Democratic Club at 248-359-7300, or through the club’s website, www.bbdems.org.  Lund invites the attendance of community residents interested in current issues.

Are There Positive Aspects of a Contested Primary: Will It Excite Us and Help Activate Our Base to Win in 2016?

Senator Bernie Sanders is surging in popularity. He is attracting large crowds for his rallies across the country. His southeast Michigan meetings are packed with people of all ages including young people. Is Hillary Clinton helped or hurt by having another contender in the race? Could another Democrat also enter the primary season – and what affect would this have? Does it help or hurt our chances to win in November? Are any of Hillary Clinton’s possible rivals capable of building the necessary coalitions?

Join Professor Mike Whitty for a discussion about the run-up to the 2016 Democratic nomination. 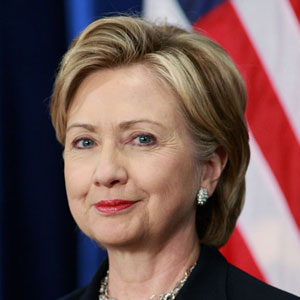 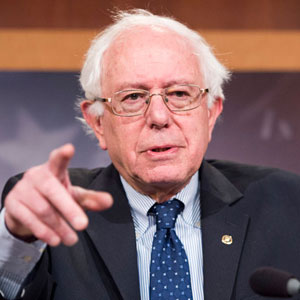 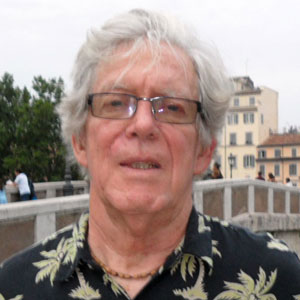 The November meeting will be held at the Bloomfield Township Library, 7 p.m. November 11.

Sunday, May 17: Free Screening: "Inequality for All", a film by Robert Reich

"Inequality for All" by Robert Reich

Seating is limited - RSVP HERE  to ensure your seat

Troy Democratic Club thanks its co-sponsors 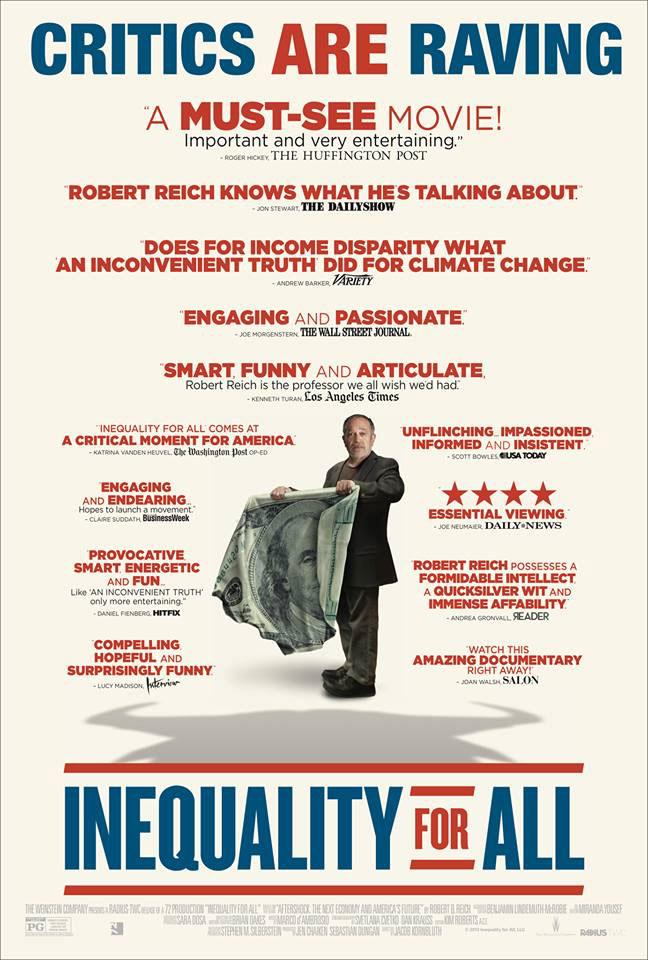